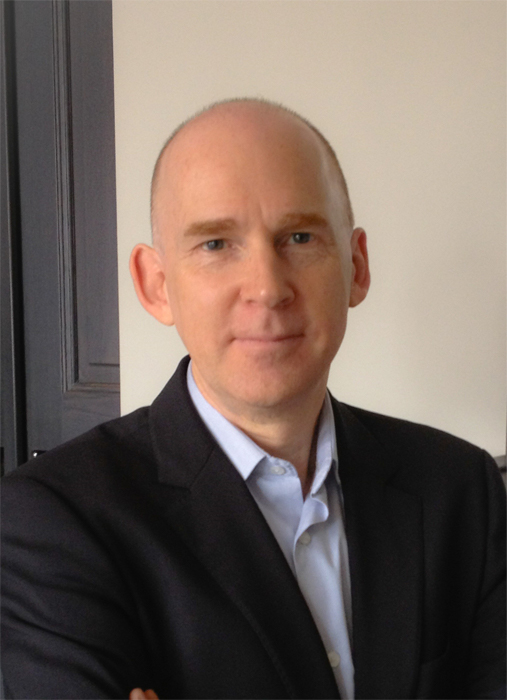 John Coates is author of the financial bestseller The Hour Between Dog and  Wolf:  How Risk-Taking Transforms Us, Body and Mind. He is a former Research Fellow in Neuroscience and Finance at the University of Cambridge, and previously traded derivatives for Goldman Sachs and ran a trading desk for Deutsche Bank.

Coates now researches the physiological (rather than the psychological) drivers of risk taking.  His research has become need-to-know in the corporate world. Companies are  increasingly eager to understand the biology underlying their employees' risk taking, fatigue and stress; how these differ between men and women; how they can be  managed. Coates' research has spread beyond finance to law, healthcare, tech, sports, and the military.

Coates covers topics such as the biology of exuberance and pessimism and how this challenges risk management; wearables in the workplace; humans vs machines.

His book, The Hour Between Dog and Wolf,  was short listed for the Financial Times/Goldman Sachs Business Book of the Year, and the Welcome Trust Science Prize. The books reveal the biology of financial boom and bust, showing how risk-taking transforms our body chemistry, driving us to extremes of euphoria or stressed-out depression.

The journal, Foreign Policy, named him one of the most influential thinkers of 2017. His research on risk taking has attracted interest from business, medicine, the military, as well as elite sports teams. 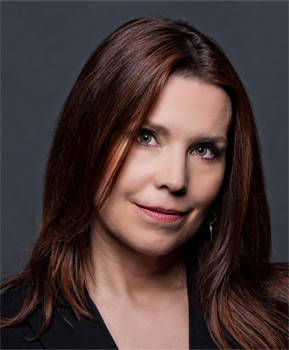 Annie Duke has leveraged her expertise in the science of smart decision making to excel at pursuits as varied as championship poker to public speaking. In 2018, Annie's first book for general audiences, "Thinking in Bets: Making Smarter Decisions When You Don't Have All the Facts" was released by Portfolio, an imprint of Penguin Random House. It quickly became a national bestseller. In the book, Annie reveals to readers the lessons she regularly shares with her corporate audiences, which have been cultivated by combining her academic studies in cognitive psychology with real-life decision making experiences at the poker table.

For two decades, Annie was one of the top poker players in the world. In 2004, she bested a field of 234 players to win her first World Series of Poker (WSOP) bracelet. The same year, she triumphed in the $2 million winner-take-all, invitation-only WSOP Tournament of Champions. In 2010, she won the prestigious NBC National Heads-Up Poker Championship. Prior to becoming a professional poker player, Annie was awarded a National Science Foundation Fellowship to study Cognitive Psychology at the University of Pennsylvania.

Annie now spends her time writing, coaching and speaking on a range of topics such as decision fitness, emotional control, productive decision groups and embracing uncertainty. She is a regularly sought-after public speaker, addressing thousands in keynote remarks at conferences for organizations ranging from the Investment Management Consultants Association to the Big Ten Conference. She has been brought in to speak to the executive teams or sales forces of organizations like Marriott, Gaylord Resorts and Ultimate Software, among others. She is a sought-after speaker in the financial sector, with clients such as Susqehanna International Group and CitiBank. Annie regularly shares her observations on decision making and critical thinking skills on her blog, Annie's Analysis, and has shared her poker knowledge through a series of best-selling poker instruction and theory books, including Decide to Play Great Poker and The Middle Zone: Mastering the Most difficult Hands in Hold'em Poker (both co-authored with John Vorhaus).